Do you ever feel compelled to experiment with unusual food combinations? If you can’t muster the confidence to do it yourself, here’s someone who will. A culinary blogger has been ranking bizarre food combos on Instagram according to their taste. She has tried it all, from Maggi ice cream to biriyani with chocolate spread. She has now uploaded a video of herself consuming French fries with vanilla ice cream. Strange, right? However, her response is not what you anticipated. The Instagram video garnered almost 22,000 views.

In the video that has now gone viral, the food blogger is seen eating French fries with ice cream. While you would have expected her to dislike the combo, her reaction indicates otherwise. She actually like it quite a bit and gave it a score of 9 out of 10.

Check out the video below:

Not everyone was convinced by her response, however. Some people deemed this combo to be revolting.

Check out the reactions below: 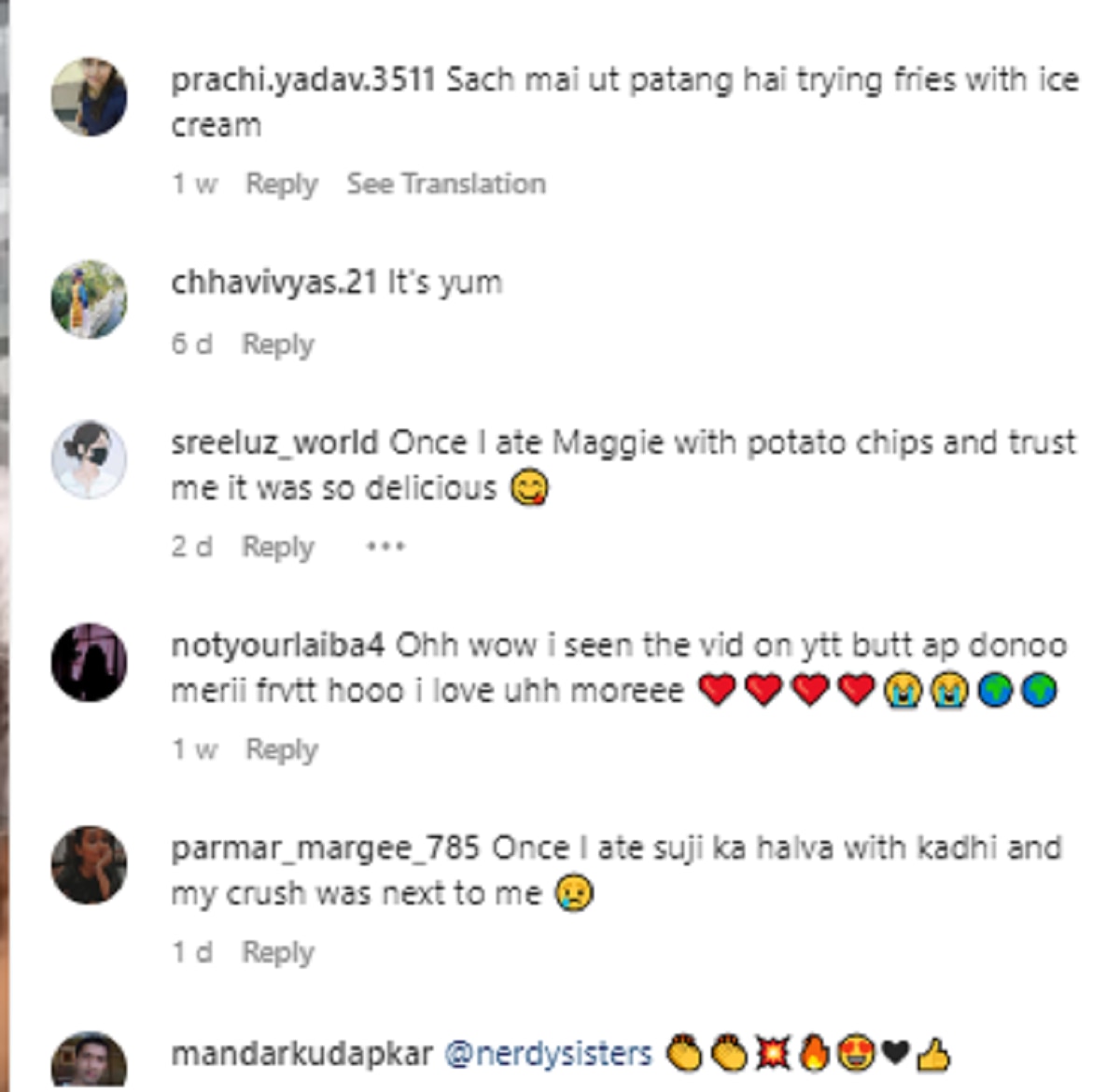 Many Indians, particularly in the south, eat masala dosa or rice with…

Lion cub tries to scare its mother in viral video