When seen on a big screen, the difference between a stunning performance and careful choreography may be difficult to distinguish. However, certain moves of the actors/actresses may leave you stunned – let’s know how these have done?

Action movies often blur the borders between truth and fiction because the actors play roles that need them to be physically proficient even when they don’t really possess such capabilities in real life. 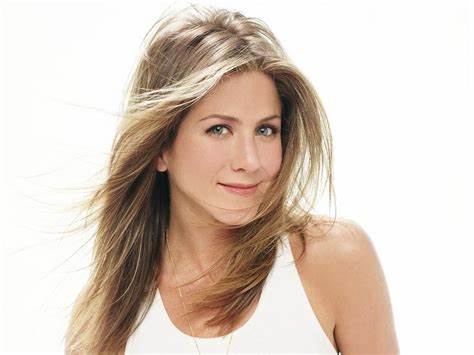 Does anybody else find themselves wondering how Jennifer Aniston has managed to maintain her stunning physique for so long? The Budokon mixed-movement exercise may be responsible for the Friends actress’s increased upper-body strength, since she has mentioned it. 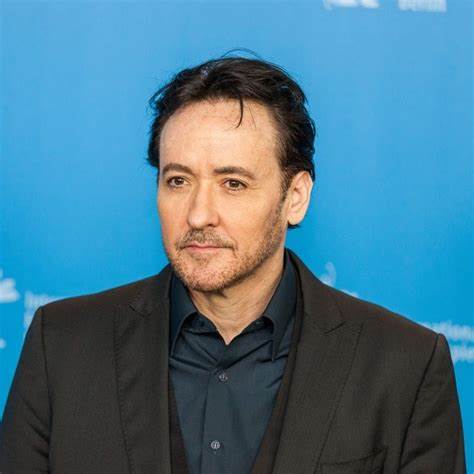 Although John Cusack is a likeable actor, he does not get a great deal of press coverage. This is a fact. As a result, the news that he has a level six black belt in the martial art of ukidokan kickboxing could come as a complete surprise to you.

A talented martial artist in real life, actress Milla Jovovich is no stranger to action-packed fight scenes. The protagonist of Resident Evil has made no secret of her love for mixed martial arts (MMA), and she is still working hard to perfect her Brazilian jiu-jitsu skills. 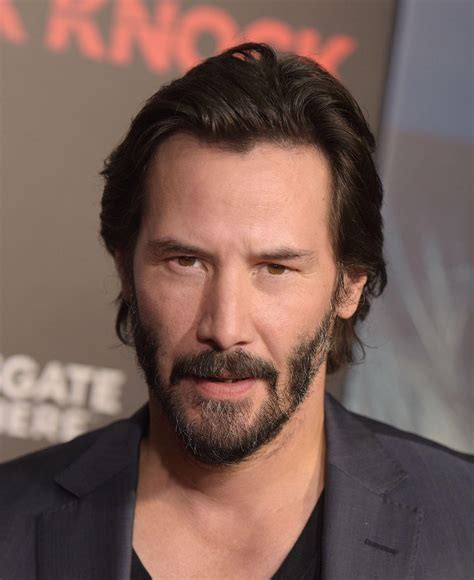 Keanu Reeves has never hidden the fact that he has a lot of respect for many forms of martial arts throughout his career. As an example, he had roles in movies like “The Matrix” and “Man of Tai Chi,” both of which were about martial arts.

Nevertheless, with the action movie John Wick, which was released in 2014, he significantly lifted the standard. He spent months practicing in judo and jiujitsu to give his character the devastating talents he demonstrates in the film.

Other actors who have been able to do this include Jet Li and Jackie Chan. Chuck Norris and Steven Seagal are two of the rare persons who have been able to effectively translate their real-life martial arts talent to the big screen. It’s possible that some of the names on this list of famous actors and celebrities who are also skilled in martial arts may come as a surprise to you.

What’s Love Got To Do With It: Jemima Khan’s Film Debut Tells the Powerful Story

Guneet Monga’s The Elephant Whisperers gets an Oscar nom

From Ban to blockbuster: Shah Rukh’s Pathan Makes A Record