The auto sector, with the exception of the bus segment, experienced a significant decline in sales ranging from 28.4% to 56.5% during the first half of 2022-23. It has a log lasting impact on the purchasing power of the people as well as on the economy of Pakistan. 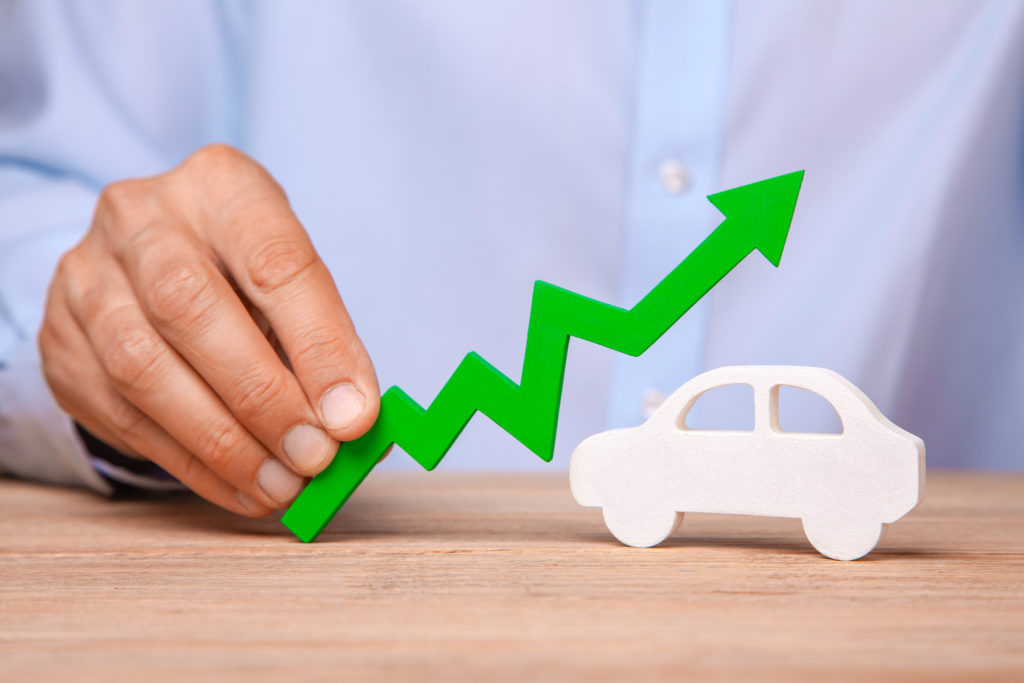 Automobile prices in Pakistan have been on the rise in recent years for a number of reasons. The depreciation of the Pakistani rupee, increased import prices, and higher taxes and tariffs are three major contributors.

According to data from Pakistan Automotive Manufacturers (PAMA), a decline of 59% was recorded in Toyota Corolla and Yaris sales to 12,065 units from 29,126 in 6MFY22.

Factors such as rising prices, high-interest rates making leasing more expensive, curbs on auto financing, and non-opening of letters of credit resulting in parts shortage leading to production halts by various assemblers, and late delivery in Japanese models resulted in the decline of car sales.

Additionally, the change of model year also resulted in buyers slowing down purchasing of vehicles, which led to a decline in car sales in December 2022 to 13,768 units from 15,432 units in November.

Let’s see how companies are amending the prices of vehicles:

In the current crisis in the auto sector, Hyundai Tucson depicted a 69% increase in sales to 2,230 units in 6MFY23 versus 1,321 units in the same period last fiscal year, due to discounts on registration and immediate delivery options.

Supply chain interruptions, natural calamities, and changes in government policy are all potential short-term causes of increases in the cost of automobiles.

For instance, if a sudden scarcity occurs in a component used in the assembly of automobiles, producers may need to charge more for their products to compensate for the higher cost of the substitutes.

A natural calamity, such as a storm, might also destroy an auto plant or the highways needed to carry them, causing a temporary scarcity and increased pricing. Short-term price increases may also result from a shift in government policy, such as a rise in tariffs, taxes, or import levies.

Inflation, changes in customer tastes, and technological progress are all examples of the kind of long-term trends that may contribute to price increases in the vehicle industry. Manufacturers may have to boost prices to account for, say, the rising cost of raw materials.

It’s worthy to mention, when demand rises for innovations like electric drivetrains and autonomous driving systems, manufacturers may raise costs to cover the additional development and manufacturing expenses. It’s also important to remember that taxes and regulations might have a role in long-term automotive price rises depending on the location and the kind of automobile.

As a result, many people in Pakistan are now priced out of buying brand-new cars. Sales of new automobiles have dropped as a result, and more individuals are buying pre-owned vehicles. More people are taking out car loans to cover the high cost of vehicles, which may have a chilling effect on the economy as a whole.