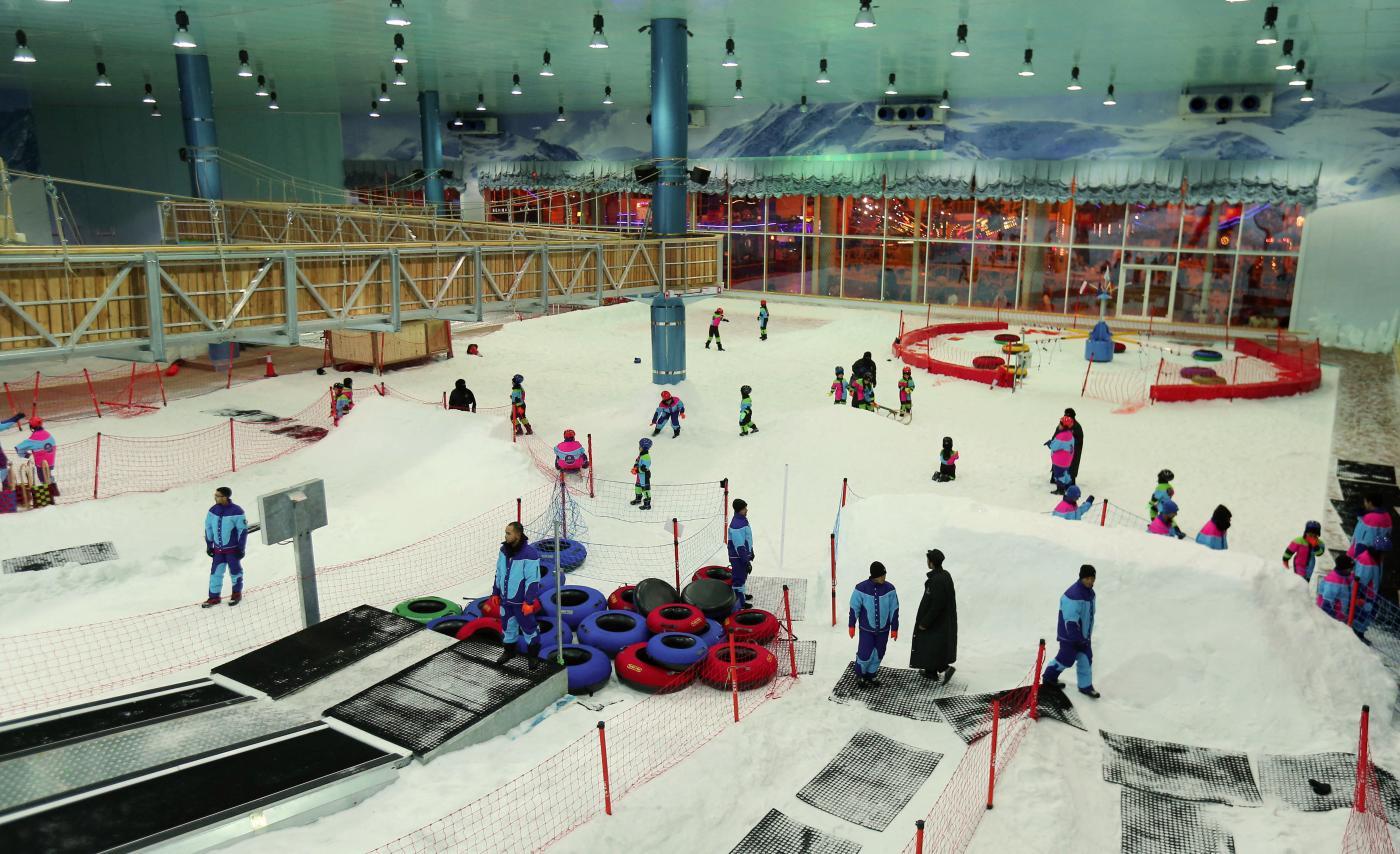 Saudi Arabia said on Tuesday it has won a bid to host the 2029 Asian Winter Games at a planned mountain resort in the Gulf Arab state’s $500 billion flagship NEOM project.

The TROJENA development is expected to be completed in 2026 and will offer outdoor skiing, a man-made freshwater lake and a nature reserve, according to the project’s website.

“With the unlimited support by the Saudi leadership and HRH Crown Prince to the sport sector we are proud to announce we have won the bid to host AWG TROJENA2029 as the first country in west Asia,” Sports Minister Prince Abdulaziz Bin Turki Al-Faisal said on Twitter.

NEOM is Crown Prince Mohammed bin Salman’s most ambitious project under the kingdom’s Vision 2030 development plan to reduce reliance on oil and transform the economy, including by developing sports.

NEOM, a 26,500-square-km (10,230-square-mile) high-tech development on the Red Sea, will include zero-carbon city “The Line” as well as industrial and logistics areas.