Despite repeated mass shootings and calls for stricter gun laws, the United States Congress has been unable to pass any meaningful legislation 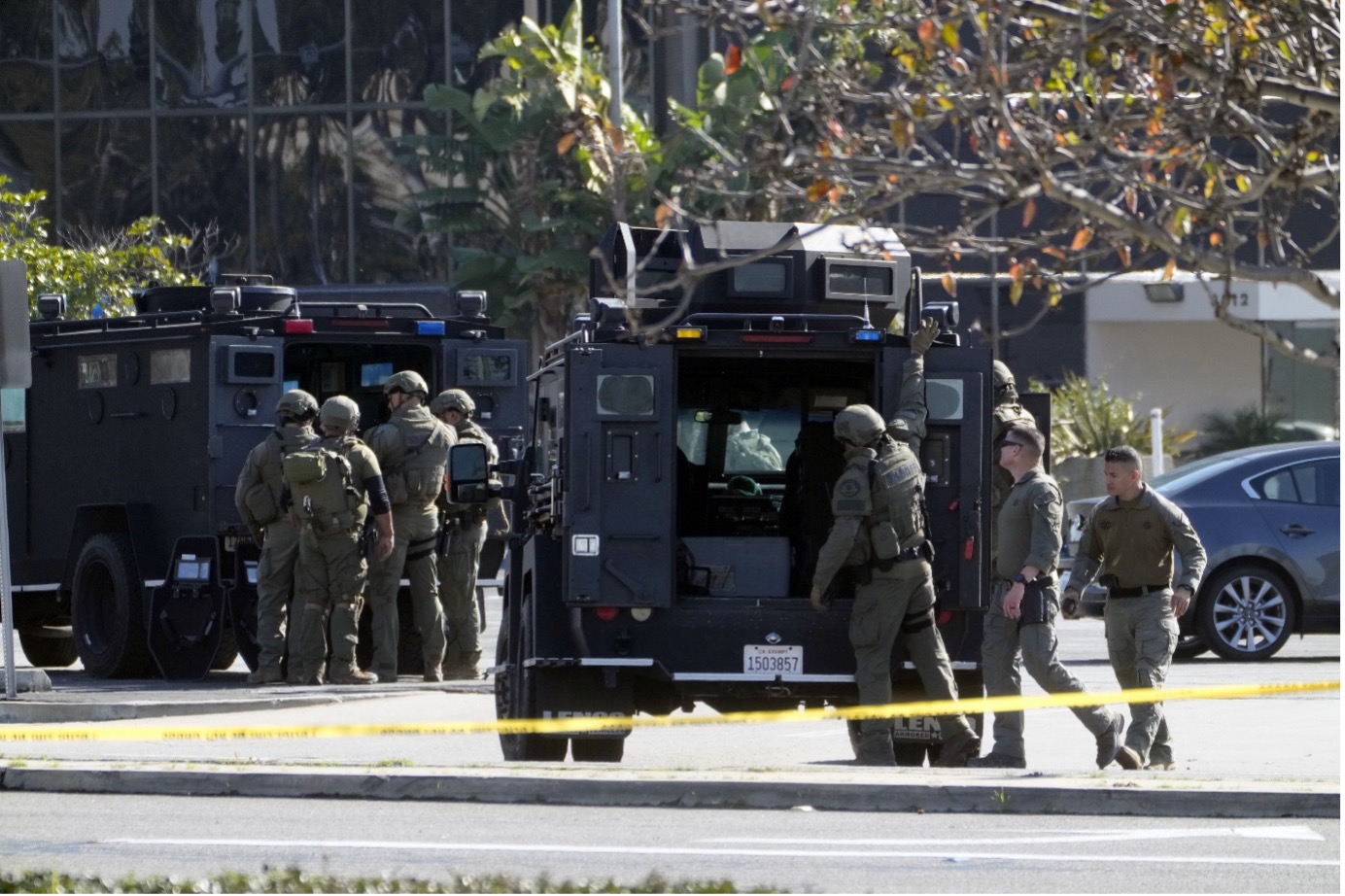 At least 10 people are dead and another 10 injured after a mass shooting in Monterey Park, California, Saturday night, that happened as the city’s large Asian American community was celebrating Lunar New Year weekend.

A lot remains unknown, but the scenes of agony and horror are increasingly all too familiar in America. In fact, Saturday’s mass shooting joins a staggering *32* others from just the first three weeks of 2023, per the Gun Violence Archive.

Communities from Goshen, California, to Baltimore, Maryland, are reeling while others brace for the possibility of such violence in their own backyards.

“A time of a cultural celebration … and yet another community has been torn apart by senseless gun violence,” Vice President Kamala Harris told a crowd in Tallahassee, Florida, on Sunday. “All of us in this room and in our country understand this violence must stop.”

But how that happens with a divided Congress, vastly different policy prescriptions, and a deeply entrenched gun culture remains to be seen.

The Federal Bureau of Investigation has cited 2012 legislation defining a “mass killing” as “three or more killings in a single incident.” Mass Shooting Tracker, a crowd-sourced data base, defines mass shooting as “a single outburst of violence in which four or more people are shot.”

Everytown For Gun Safety defines a mass shooting as any incident in which four or more people are shot and killed, excluding the shooter.

In recent years, the United States has seen a disturbing increase in deadly shooting incidents. These tragedies have resulted in loss of life and injury, as well as immense emotional trauma for communities and families affected. One organization that has been heavily criticized for its role in this issue is the National Rifle Association (NRA). We need to examine the increase in deadly shooting incidents in the United States, and discuss the negative impact of the National Rifle Association on efforts to address this problem.

One of the main reasons for the rise in deadly shooting incidents in the United States is the ease of access to firearms. The Second Amendment to the United States Constitution guarantees the right to bear arms, but this has been interpreted to mean that almost anyone can purchase a gun, regardless of their background or mental health. This has led to a proliferation of firearms in the United States, with an estimated 400 million guns in circulation.

The National Rifle Association (NRA) is one of the most powerful and influential organizations in the United States when it comes to gun rights. Founded in 1871, the organization claims to promote the safe and responsible use of firearms, and to protect the Second Amendment rights of American citizens. However, many critics argue that the NRA’s real goal is to promote the sale of firearms and to resist any efforts to regulate or restrict access to guns.

The influence of the National Rifle Association can be seen in the lack of federal gun control laws in the United States. Despite repeated mass shootings and calls for stricter gun laws, the United States Congress has been unable to pass any meaningful legislation. This is in part due to the powerful lobbying efforts of the National Rifle Association, which has been able to influence lawmakers and block any legislation that would restrict access to firearms. 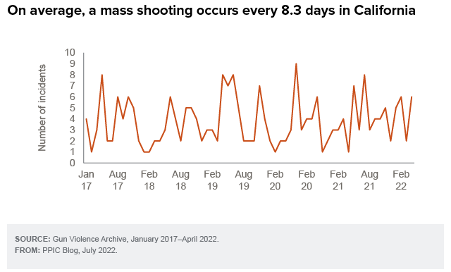 The National Rifle Association has also been criticized for its opposition to universal background checks, which would make it more difficult for individuals with a history of violence or mental illness to purchase firearms. The organization has also opposed efforts to ban assault weapons and high-capacity magazines, which have been used in many mass shootings.

Moreover, the organization has been known to use fear-mongering tactics, spreading misinformation and propaganda to create a narrative of an “armed citizenry” as the only way to be safe, which can be seen as a major negative impact on the public opinion about gun control.

The increase in deadly shooting incidents in the United States is a complex problem that is caused by a variety of factors, including the ease of access to firearms and societal issues such as mental health and poverty. However, the National Rifle Association’s opposition to any efforts to regulate or restrict access to guns has played a significant role in preventing meaningful legislation from being passed. The organization’s influence on lawmakers, and their use of fear-mongering tactics and misinformation, has had a detrimental effect on the ability of the United States to address this issue and keep its citizens safe.

US shoots down Chinese spy balloon over ´unacceptable´ violation

US shoots down suspected Chinese spy balloon with a single missile