Imagine, if you were to go to the sports ground for watching your favorite sports on a Friday night, you would find it crowded with people. What would you do? Go virtual, right! 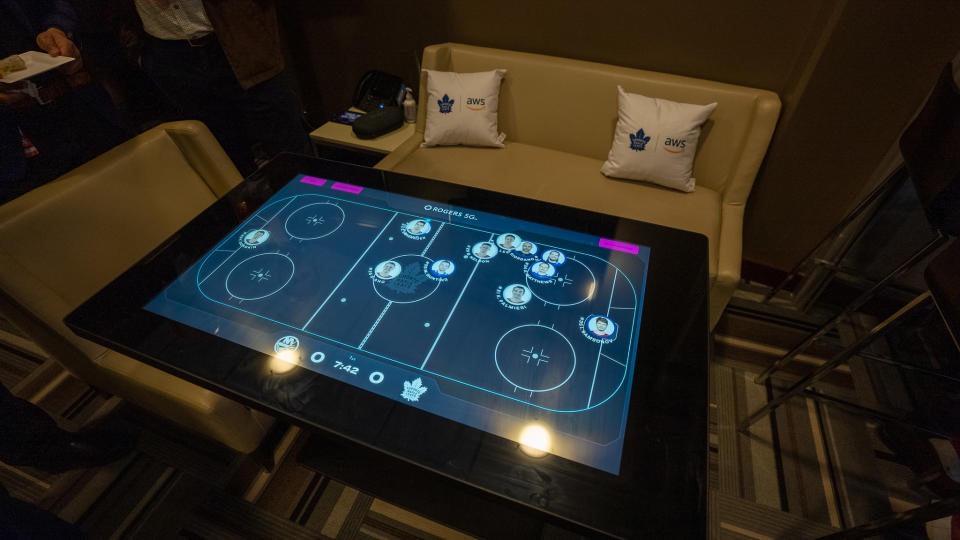 The players come to life in front of your eyes as you watch. You will feel as if you are there in the heart of the action when you put on the virtual reality headset.

You may freely wander from baseline to baseline or settle for a courtside seat depending on where you believe you’ll have the best view at defensive miscues and scoring chances.

However, if a 3D portrayal of mannequins portraying players from the Toronto Raptors and the Milwaukee Bucks reenacted their most recent NBA game, you wouldn’t see anything just yet even though it would be happening in front of your own eyes.

That is, until you put on a set of goggles that either provide virtual reality (VR) or augmented reality (AR).

Amazon Web Services and MLSE Digital Labs have collaborated on the research and development of a new product called SportsX. Through the use of augmented and virtual reality, the first step that the firm will take is to initiate a revolution in the way that we enjoy professional sports.

The players and coaches may look back at earlier film and utilize it as a training tool, which is not only exciting for the spectators but also beneficial to the team’s chances of success.

As part of the launch on January 24, MLSE and AWS demonstrated a variety of ways that their data may be exhibited utilizing augmented reality and virtual reality headsets.

For instance, spectators who watched Monday night’s game between the New York Islanders and the Toronto Maple Leafs while wearing VR headsets may have been engaged in the action or provided real-time statistics as part of their viewing experience. This occurred throughout the game.

The most impressive aspect of this endeavor is that it is contributing to the formation of the sporting landscape of the future everywhere, from Toronto to the rest of the world, and that we will be able to put the innovations that result from it to use right here at MLSE.

We have no choice but to hold out hope that the rest of the athletic world will follow this example. Ultimately, technology is on the way to revolutionize the sports segments.

Sania Mirza explains why she decided to retire from Tennis: My tank is a little bit empty