A gadget based on artificial intelligence technology, “Dr. Doolittle Device” will have the capacity to understand animal communication and comprehend animal languages in their totality. 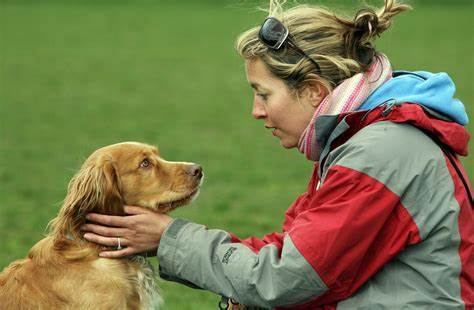 When you try to communicate with your dog, how often do you find that you are at a loss for words? However, it’s possible that AI may soon be able to solve that problem for you. A study describing the efforts that scientists are doing to develop technology that may interpret animal communication was recently published by the World Economic Forum.

Scientists are putting forth a lot of effort to develop an artificial intelligence computer that can understand animal communication. According to the research, if humans are able to master the languages that animals use, we would be able to enhance sustainability and boost human participation in conservation.

This artificial intelligence device, often known as the “Dr. Doolittle Device”, will have the capability of comprehending the vocalizations of various animals. In addition to that, the Doolittle device is capable of understanding a large number of other animal languages.

The Earth Species Project (ESP) is an organization based in California, United States, that employs the usage of artificial intelligence in order to interpret the communication of various animal species. According to Katie Zacarian, Chief Executive Officer of ESP, we are allegedly approaching a new era in which it will be possible for humans to converse with other intelligent life forms.

The study of the animal world has produced a large amount of new knowledge over the course of the last several years. There have been a lot of studies that have demonstrated that animals and humans laugh for the same kinds of causes, but there are still a lot of things about their body language and emotions that we don’t know.

It is possible that one day, with the assistance of artificial intelligence, people may be able to communicate with animals or even understand their language. This would allow us to have a better respect for and connection to the domesticated animal friends we keep.

US shoots down Chinese spy balloon over ´unacceptable´ violation

US shoots down suspected Chinese spy balloon with a single missile