The Middle East has, for a significant amount of time, been one of the most uncomfortable regions on Earth; however, Pakistan always played a critical role in consolidating the countries to create harmony and peace in the region. So now, its the turn of Middle Eastern countries! 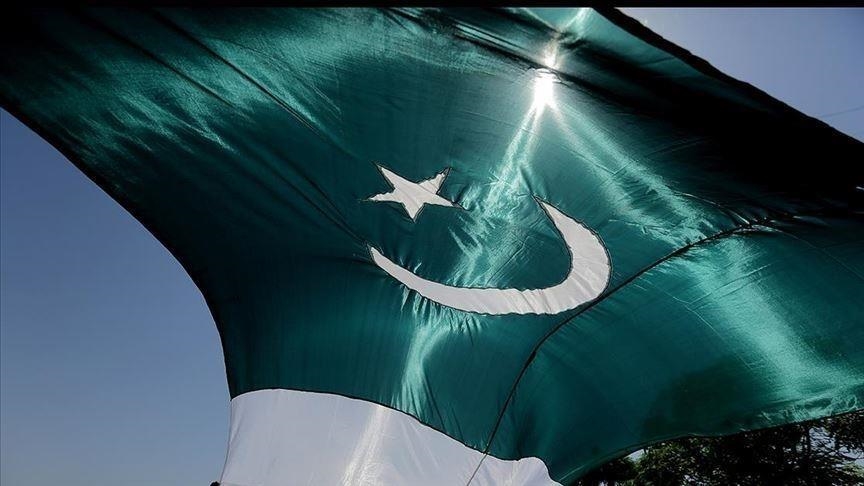 In spite fact that Pakistan situated outside of the Middle East, maintains ties to the region remain strong, and it deals with a significant number of the same issues. Pakistan has had solid connections with the Gulf nations for a long time, particularly Saudi Arabia, which has a special place in the hearts of Pakistanis because of its religious significance.

Political analysts have raised concerns regarding Pakistan’s capacity to govern and keep the peace at home and in the region in light of the current political crisis, which has been characterized by a power struggle between various departments of government. The crisis has also shown the extent to which the nation is fractured, with competing groups clamoring for leadership.

The possibility for extremist organizations to take advantage of the situation is one of the most worrying parts of the current uncertainty in Pakistan. With the government weakened, extremist organizations have a better chance of gaining a foothold and spreading their ideology, which might lead to an uptick in bloodshed and terrorism.

According to the critics, Pakistan’s capacity to create alliances and maintain diplomatic ties with other nations in the area might be impacted by instability. It is because the country has been participating in regional and international peacekeeping operations.

Supporting peace and stability in Pakistan requires concerted effort by regional and international actors to address the fundamental causes of the present crisis. As a result, not only will Pakistan and the surrounding Middle Eastern area enjoy more peace and security, but so will the world.

Political rifts in Pakistan may be a big obstacle to maintaining calm in the region. This is because regional tensions may rise if Pakistan were in a state of instability and unable to arbitrate between competing groups.

In this way, instability in Pakistan is a matter of concerns for many countries including the Middle East. It is because Pakistan’s capacity to build alliances and maintain diplomatic ties with other nations in the area may be negatively impacted by the country’s political unpredictability.

Uncertainty in Pakistan is not in the benefit of anyone without the exception of internal or external stakeholder. Thus it’s crucial that regional and international actors collaborate to promote calm and security in Pakistan and the wider area.

Prince Harry’s kids Archie, Lilibet ‘in trouble’: ‘I wince for them’