The current economic crisis in Pakistan and other nations in South Asia are one of the worst recessions the area has witnessed in decades. It’s closely linked with the overall economic condition of the world. 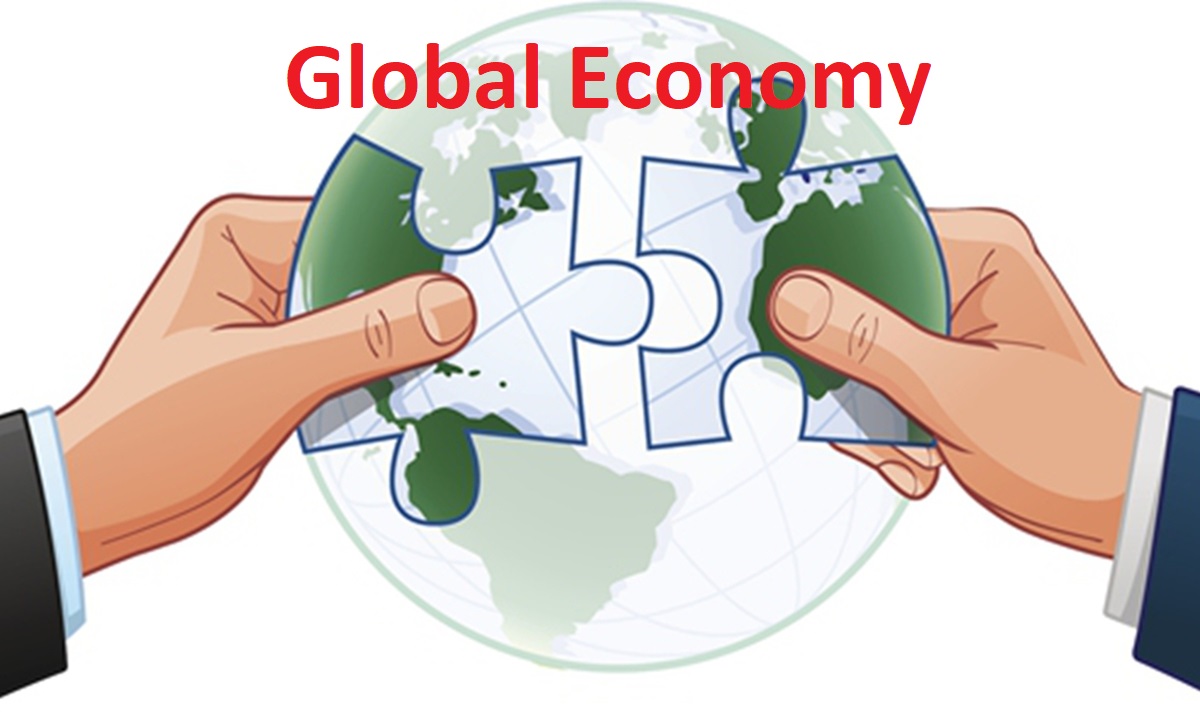 Pakistan and the rest of South Asia have been hit hard by the global economic downturn. There has been a massive increase in poverty as millions of individuals have lost their employment and means of subsistence.

Considering the numbers, the Consumer Price Index (CPI) of Pakistan has been plagued by structural inflation, averaging about 25% and peaking at 27.26% in August 2022, the highest level in 49 years.

For the first five months of FY 2022, the average Sensitive Price Index (SPI) is close to 28%. The SPI has been in double digits since July of 2018, which is cause for concern. Consequently, during the last four years, the price of basics has virtually doubled.

Pakistan’s growing costs may also be traced back to the devaluation of the currency. The dollar’s value against the rupee remained stable at about Rs.105/$ from 2013 to 2017, while price increases occurred at a slower rate.

If the exchange rate between the rupee and the dollar is not allowed to fluctuate freely, the trade imbalance would rise as a result of cheaper imports and more costly exports.

Mr. Dar’s fixation on controlling the value of the rupee relative to the dollar has shackled the Pakistani economy. Factories are shutting down, and importers can’t get Letters of Credit established due to artificial limits. The value of the rupee has not dropped, therefore everything seems OK but it’s actually NOT.

The government’s capacity to react to the crisis has been further hampered by the drop in economic activity, which has also contributed to a decline in government income.

The global recession has further exacerbated the problem in Pakistan’s economy, which has been ongoing for some time. Past economic crises in the nation date back to the late 1990s and early 2000s, demonstrating the country’s propensity for instability.

Take the economic crisis of 1998 as an example; it was brought on by a combination of factors including a severe imbalance in international payments, excessive government spending, and inadequate foreign currency reserves. Rupee devaluation and inflation spiked as a result of the crisis, wreaking havoc on the daily lives of regular Pakistanis.

The global financial crisis of 2008 is another event that had a profound effect on Pakistan’s economy. The crisis had a devastating effect on the economy, leading to a precipitous drop in exports, remittances, and foreign investment. Joblessness and poverty increased as a result of the crisis, and the government eventually had to ask for financial assistance from the International Monetary Fund (IMF) in order to get the economy back on track.

The COVID-19 pandemic, which has caused a severe fall in worldwide commerce and economic activity, as well as a decline in domestic consumption and investment, is one of the key causes contributing to the current economic downturn. Another contributing factor is the region’s persistent political instability, which has made it harder for officials to enact constructive economic changes.

Different from earlier crises, this one was precipitated by the COVID-19 pandemic, which has caused a significant slowdown in international commerce and economic activity.

It’s similar, however, in that it’s had a devastating effect on regular Pakistanis’ lives, leading to the loss of employment and income for millions is somehow linked with staggering global economy.

According to the World Economic Outlook Update for July 2022, the worldwide downturn of the economies of the United States, China, and the main European countries would have far-reaching impacts, including an sudden increase in economic uncertainty worldwide.

It’s possible that another global recession is just around the corner, and it’s been only two years since the last one ended. The most recent update to the Outlook forecasted that the pace of global growth would slow from 6.1% in 2018 to 3.2% in 2022 and the situation may worsen in 2023.

In light of  this, one can easily understand that economic condition of Pakistan is somehow affected by the global economic tension.  However, with its limited resources and precarious balance of payments, Pakistani government must take immediate and decisive measures to handle the present situation and lessen its effect on the public.

This may include efforts to help small and medium-sized businesses (SMEs), which are especially sensitive to the crisis, such as stimulus packages to raise domestic demand, investments in infrastructure and other projects to generate employment, and measures to support SMEs.

Also, the state should also collaborate closely with international organizations like the International Monetary Fund and the World Bank to get the money they need to stabilize the economy.

The present economic downturn in Pakistan and the rest of South Asia poses a significant danger to the well-being of the region’s people and requires swift and coordinated action on the part of policymakers.

Pakistan’s administration is trying to lessen the blow of the financial crisis by doing things like enacting a stimulus package and making overtures to global financial institutions. It is the obligation of the government, the corporate sector, and the people of the nation to find a solution to the situation.

Finally, Pakistan’s economic crisis is a warning that the government has to solve its underlying economic challenges to develop resilience and prevent future crises while keeping the global economic scenarios into consideration.