FIFA has announced that more than 500,000 tickets have already been sold 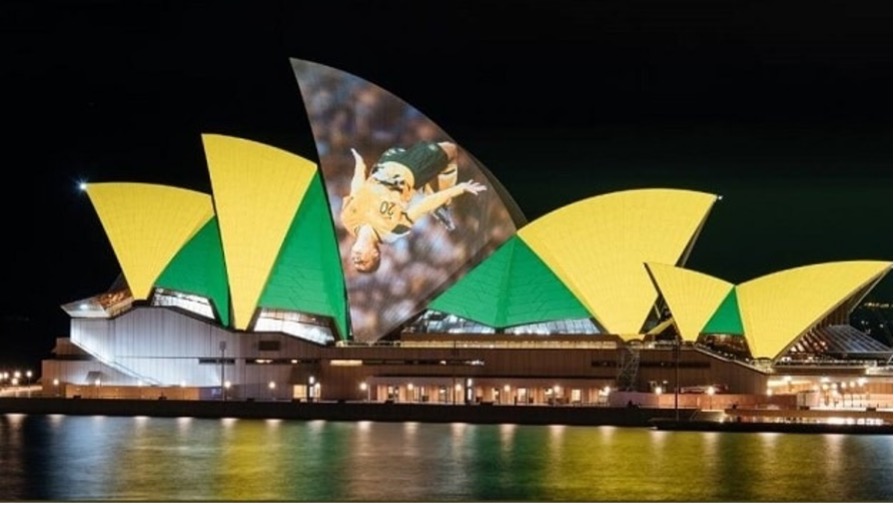 The Women’s Soccer World Cup is one of the most popular sporting events in the world, and the upcoming tournament in Australia is garnering a lot of attention and excitement. The tournament is set to take place in 2023 and will feature 24 teams from across the globe competing for the title.

Australia, as the host nation, will automatically qualify for the tournament, and the team is expected to perform well on home soil. The Matildas, as the Australian women’s national team is known, have a strong squad and have been consistently performing well in recent years. They have a good mix of experienced players and young talent, and the team will be looking to build on their strong performances in the past.

The Australian government and the organizing committee have been working hard to ensure that the tournament is a success. They have invested heavily in the development of infrastructure and facilities, including the construction of new stadiums and the upgrading of existing ones. This will not only provide the best possible experience for the players and fans but also help to promote the sport in the country.

As preparations for the 2023 Women’s World Cup in Australia and New Zealand reach their final stages, FIFA has announced that more than 500,000 tickets have already been sold — but, don’t fear, more are on the way.

The most-sought-after game is the final on August 20 at Stadium Australia in Sydney, while FIFA is aiming to move the Matildas’ opening group match against the Republic of Ireland from the smaller-capacity Sydney Football Stadium (capacity 42,500) to the venue of the final (83,500) due to high demand.

However, FIFA has confirmed that no games have been completely exhausted, and that more sales phases are scheduled before the tournament’s opening games on July 20, including to all three Matildas group games as well as the final.

Fans from 129 countries have bought tickets to the inaugural 32-team tournament, with punters from the two co-hosting nations leading the way, followed by the United States, England, Qatar, Germany, China, Canada, the Republic of Ireland and France.

The tournament is also expected to have a positive impact on the economy, with an estimated boost of around $170 million USD. This will come from increased tourism and other related activities, as fans from around the world travel to Australia to watch the games.

The tournament will also provide a platform for the promotion of women’s soccer in Australia and around the world. The tournament will feature some of the best female players in the world, and it is a great opportunity to showcase their skills and abilities. This will help to inspire young girls and women to take up the sport and will provide role models for them to look up to.

The tournament is also expected to help improve the standard of women’s soccer in Australia and around the world. The tournament will provide a platform for teams to test themselves against the best in the world and will help to improve the standard of the sport. This will not only benefit the teams but also the fans, who will get to see some of the best players in the world in action.

Overall, the Women’s Soccer World Cup in Australia is shaping up to be a fantastic tournament, and one that is sure to leave a lasting legacy. The tournament will provide an opportunity for the host nation to showcase its talents and capabilities, and it will also provide a platform for the promotion and development of the sport of soccer for women around the world.

Retired Military Officers on Pakistani TV: A Closer Look at their Analysis and Agendas